"You need to sign the book" he scoffed at me as I tried to walk out the door and resume the drive on the worst road I have ever driven. His name was Coco and he was the first friend I made in Baja. I had planned on crossing the border and spending a week or two in Baja Norte as part of "Road Trip 2" before moving to Yosemite. I had heard the legends of travelling Route 5 in Baja, a true adventurer's route. There were secret hot springs, the worlds largest cactus, a horrible road destroyed by a hurricane, and an old man who lived in the middle of nowhere. He was in the guidebooks and his name was spoken across many campfires throughout the world. By the time I made it to his ranch, named Coco's Corner, I was burnt out on Baja. It had taken me hours to travel less than 40 miles. My van now made sounds that I had never heard before and my body felt like I had just gotten out of a fight. The road was worse than advertised, but Coco's Corner was def
Post a Comment
Read more 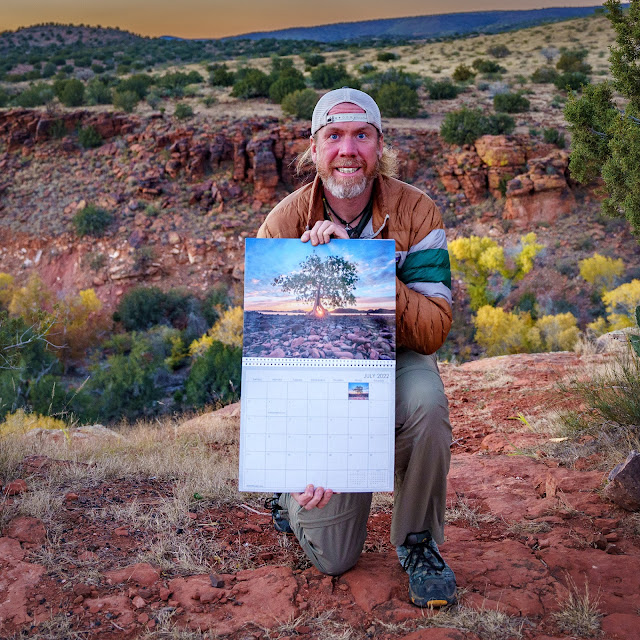 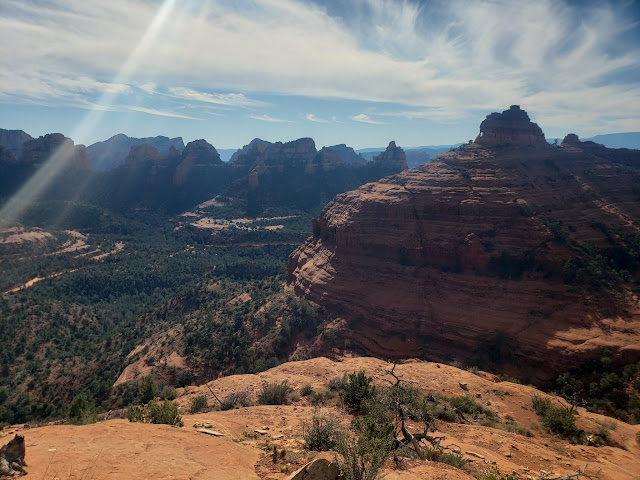 My favorite Trail in Sedona - The Hangover Trail 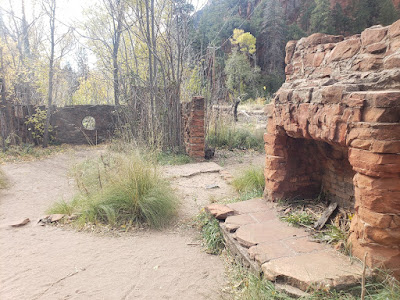 The West Fork of Oak Creek